An era of extremes

A theatre that acts on the limits of human condition. A restless theatre that challenges everything and everyone, confronting art with its own borders. 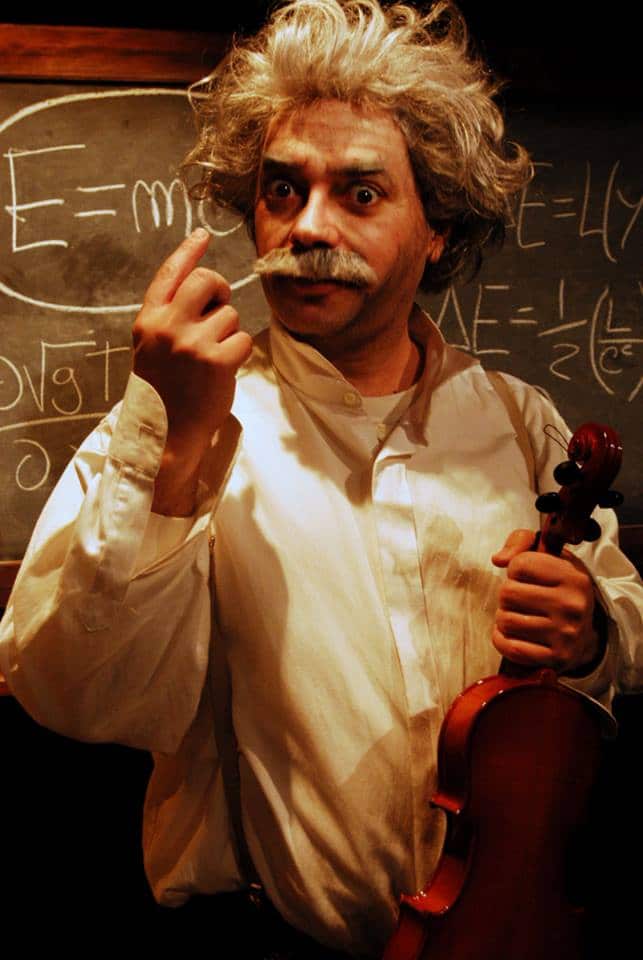 Based in Almada since 1994, Teatro Extremo was established as a Cultural Association in 1996. We are a professional structure sponsored by the Ministry of Culture/DGArtes, Almada Municipality, Almada’s councils, municipalities and public and private institutions. In 2002 we were  awarded the Silver Medal of Cultural Merit by the city of Almada. Since 2015, we have been responsible for the operation and programming of the municipal equipment  António Assunção Studio-Theatre.

So far, Teatro Extremo has performed for over half a million people in Portugal, Spain, France, Germany, Belgium, Italy, England, Brazil, Cabo Verde and India. Since the beginning of our activity, we have produced or co-produced our own shows, focusing on contemporary dramaturgy and itinerancy. “Sementes – International Exhibition of Arts for Young Audiences”, a multidisciplinary and decentralised festival for children, young people, and family audiences, has been held every year since 1996. We have created an Education Service which includes training projects, public awareness campaigns, and attracting audiences with the involvement of the community.

The Company’s main goal is to create a theatre for new generations, addressing the limits of human condition as artistic singularity. A theatre that stimulates, consolidates, and amplifies aesthetic fruition habits, seeking a consistent relationship between its works, programming, distribution, reception and training, and acting as a hub for knowledge generation and amplification.

For this purpose, we develop an artistic strategy which emerges from the actor’s polysemic expression and is influenced by a variety of poetic, historical, scientific and sociological references; valuing multiculturalism, generating rupture possibilities, and imagining alternative worlds, while taking into account the context’s peripheral logics, actively collaborating with the community, and keeping, as a horizon,  a cosmopolitan and global perspective. 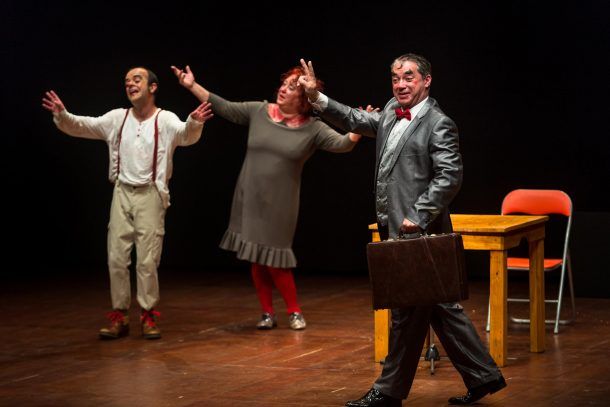